I appreciate that the Mayor has attempted to create a vision for housing in the city. The Newton Leads 2040 Factbook is full of useful data.

The Mayor’s opening remarks about “the beginning of a conversation” are an invitation that should be made more concrete.  How do residents participate in this conversation? Will there be an opportunity to approve or modify the stated goal of 3,200 or more additional units of housing?  How can the City “preserve what we love about our city–the suburban feel, village amenities, and open spaces” when multi-story, dense buildings are proposed for the identified priority sites? I’m concerned that there is a disconnect between the words and images in the factbook and the reality of what the proposed strategy looks like in the built environment.

Perhaps a few pictures can substitute for many words: 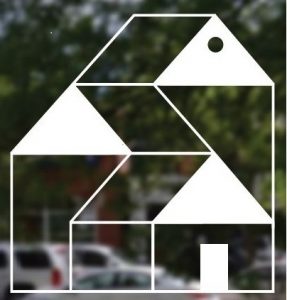 Symbol used throughout the Newton Leads 2040 factbook. Looks like one, two and three-story 1-3 unit buildings to me.

It’s difficult to locate “suburban feel” in these latter pictures. Is this the look residents want for our City? Or is there some other path to more housing affordability?

It’s instructive to read the New York Times article about a community that has responded to its mayor’s vision with its own vision of how change should come to their neighborhoods. 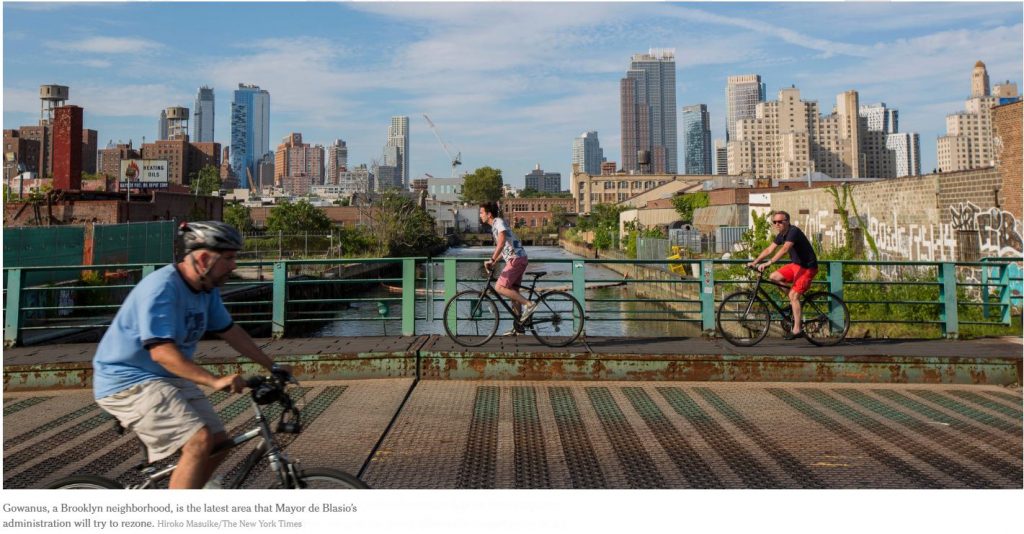 After many weeks of public hearings regarding the Orr Block project I believe the most important loss to Newtonville will be the loss of small businesses. Residents rely on current services which will be wiped out by this increase in housing. Current businesses will face an increase in the cost of doing business and be forced out. Residents of our community will lose out by these dramatic changes in village life.

Phil, I think “the beginning of the conversation” is a lark. For example, the lego exercise which allowed the mayor to say that these sites were suggested by residents… Approx. .01% of the population participated in this exercise, the majority of whom were pro-housing advocates. The others, who were opposed to housing, were REQUIRED to place a certain number of legos on the map. The mayor is manipulating every way possible to get his vision to become a reality. (Read my post on Barbara Huggins). This plan is not preserving anything I love(d) about Newton – quaint village centers, a suburban feel with back yards and trees. I actually laughed when I read that line. Who does he think he is kidding?
Go ahead and join the “conversation” and give your input/feedback. If it doesn’t align with the mayor’s plan, it will be filed away in the “we received resident feedback” file, you know, the circular one.